Rusty, his wife Sheila and their family are founding members of Pathway Church since it began meeting with three other families in the Allens’ living room in 1989. While there was a period of about two and half years when Rusty’s job took them to Federal Way, WA, it was just natural to rejoin Pathway and renew friendships and serving together when they found themselves back in Gresham. Rusty and Sheila have two married daughters and seven grandkids who live close by and they enjoy spending time with them. Rusty loves to serve others in the church, community and around the world particularly through his love of cooking. He has found many opportunities to use his cooking to serve in the surrounding community and he finds great joy in doing so! 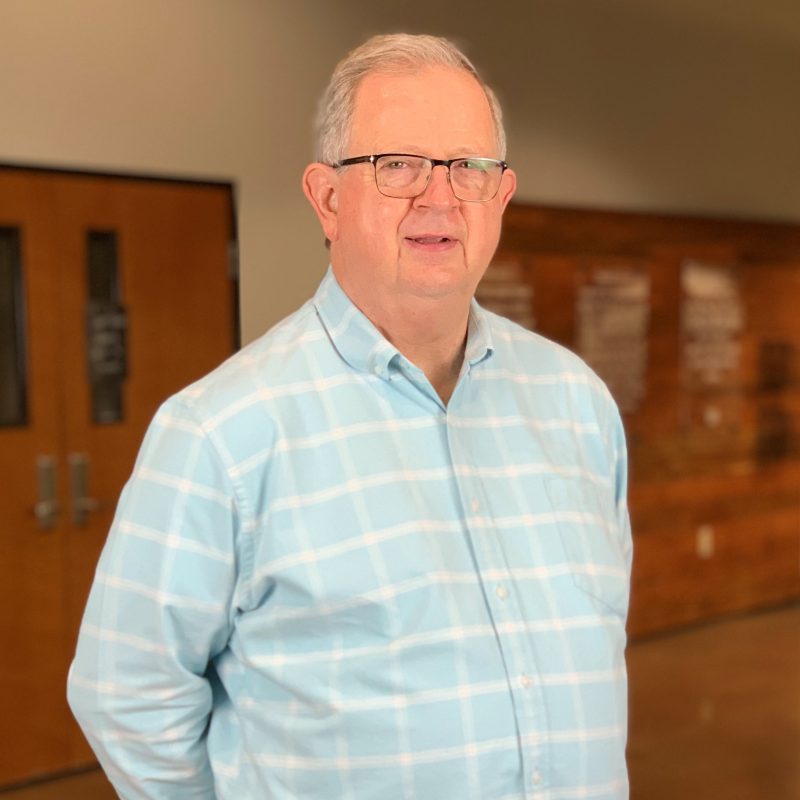