Lance became a member at Greater Gresham in 1998 and served as a Bible study teacher in the youth department, until joining the staff in 2004. He holds a Bachelors degree in Human Development from Washington State University as well as a Master of Divinity from Golden Gate Baptist Theological Seminary. He previously worked for David Douglas High School, coaching football, wrestling, and baseball. In his free time he enjoys his family and athletics. He also serves as a chaplain for our local police department. His wife Jennifer is a graphic designer and mom. They were married in 1997 and have two children: Shelby and Brayden. 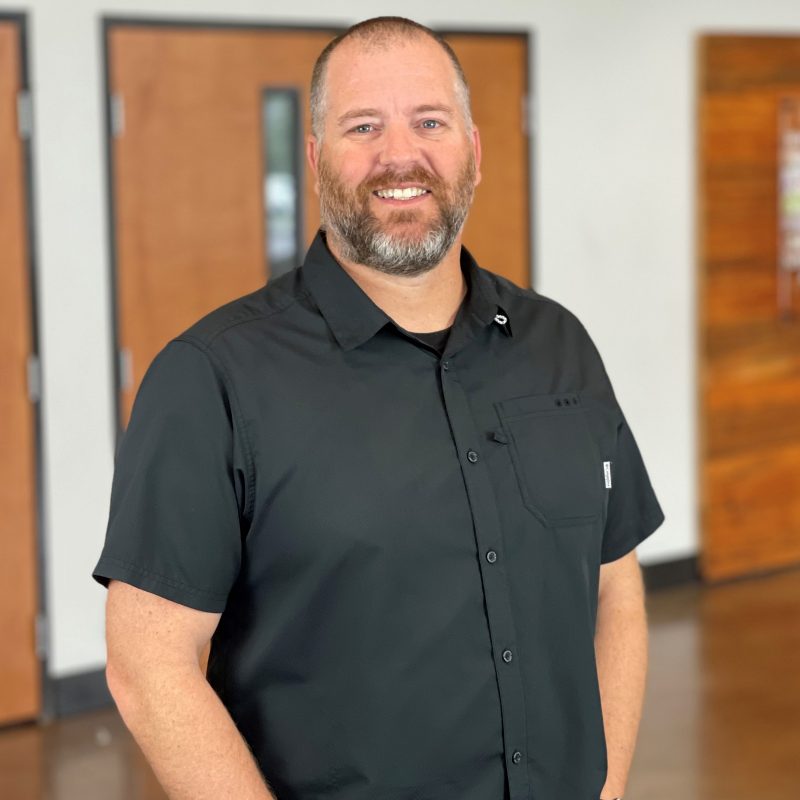