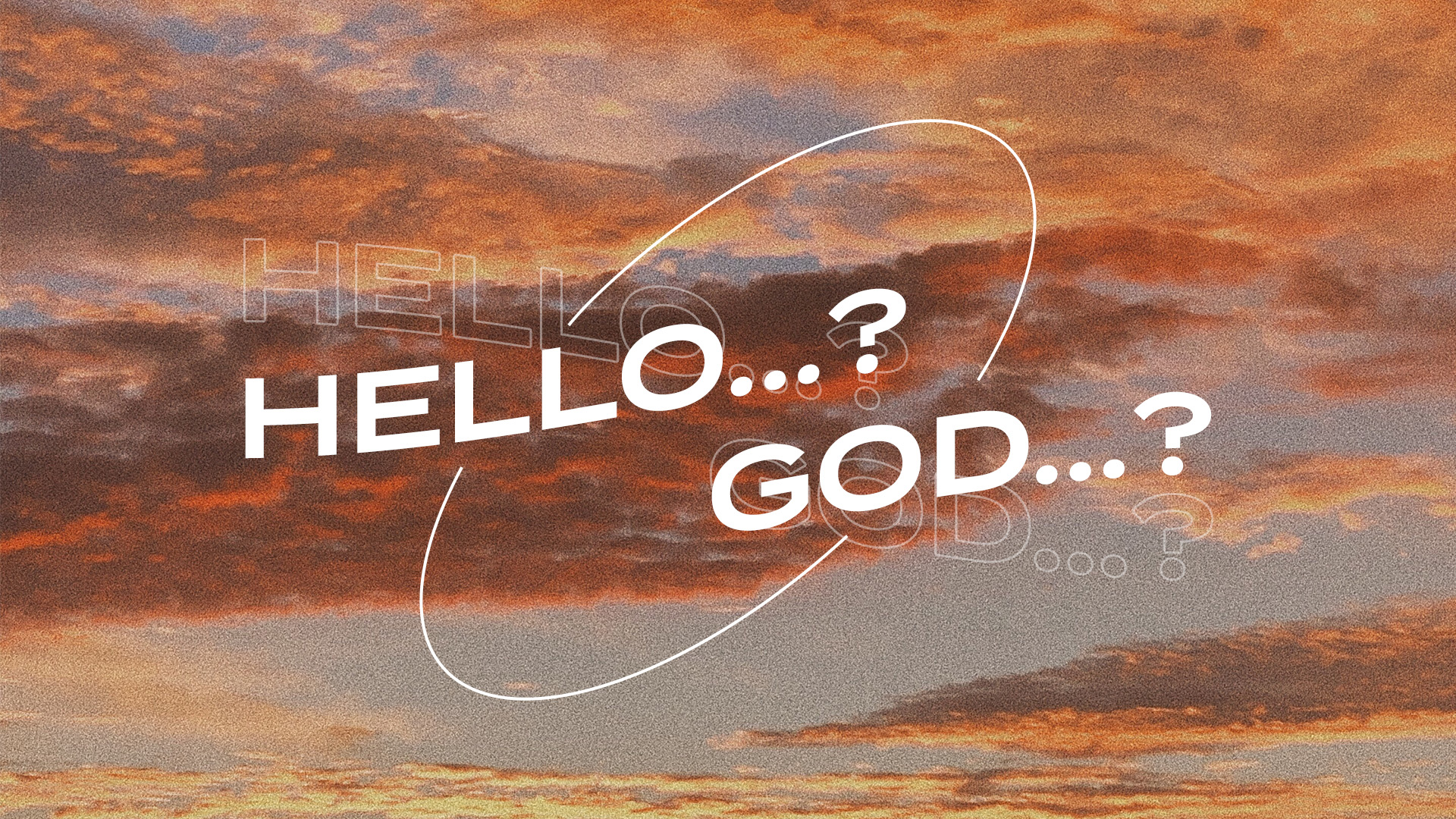 17For Herod himself had given orders to have John arrested, and he had him bound and put in prison. He did this because of Herodias, his brother Philip’s wife, whom he had married. 18For John had been saying to Herod, “It is not lawful for you to have your brother’s wife.” 19So Herodias nursed a grudge against John and wanted to kill him. But she was not able to, 20because Herod feared John and protected him, knowing him to be a righteous and holy man. When Herod heard John, he was greatly puzzled; yet he liked to listen to him.

2When John, who was in prison, heard about the deeds of the Messiah, he sent his disciples 3to ask him, “Are you the one who is to come, or should we expect someone else?”
4Jesus replied, “Go back and report to John what you hear and see:5The blind receive sight, the lame walk, those who have leprosy are cleansed, the deaf hear, the dead are raised, and the good news is proclaimed to the poor.6Blessed is anyone who does not stumble on account of me.”

Matthew 11:11
11 Truly I tell you, among those born of women there has not risen anyone greater than John the Baptist; yet whoever is least in the kingdom of heaven is greater than he.

What to do when God seems silent:
Look Back – Remember

Look Outside – Look beyond the prison of your circumstances